Discoversinis is a tourism promotion portal - born within the international GRITACCESS project - of the Sinis peninsula, a Sardinian land of huge naturalistic and historical value.

Together with the historical customer Consorzio UNO, TWOW started the project from one of the fundamental steps: analysis. Therefore, we started with a careful analysis of the digital representation of the Sinis territory – an area made up of 5 municipalities in the Oristano area – by reviewing the physical points of interest and verifying their presence and correct image online. The design of the Discoversinis.it portal came from the data obtained, to offer the user an experiential navigation flow that mimics the visitor’s movements across the territory. The third step: a fully-fledged promotion of the territory. As with the site analysis and design process, we had our target in mind: the primary represented by locals and the secondary by tourists already present in Sardinia. Based on them, and for them, we built and launched a strategy based on local advertising campaigns.

MAPPED AND ANALYSED ONE BY ONE. FROM MUSEUMS TO HOTELS, FROM BEACHES TO NURAGHI, READY FOR A COLLECTIVE PROMOTION STRATEGY. WHOEVER IS IN IS IN, WHOEVER ISN’T SHOULD BE!

Who would know a place better than those who live there? Engaging with universities and local professionals, training commercial activities, promotion of the territory within the area

First the territory, then the locals, and finally the promotion. The keywords of Destination Marketing are identity and respect. And time: slow, healthy and in far-reaching

That's not all: discover other works similar to this one 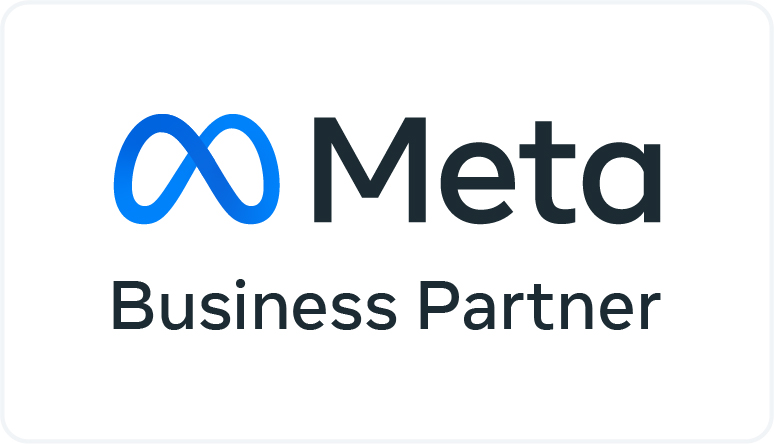